You, Me, and the Walking Wounded 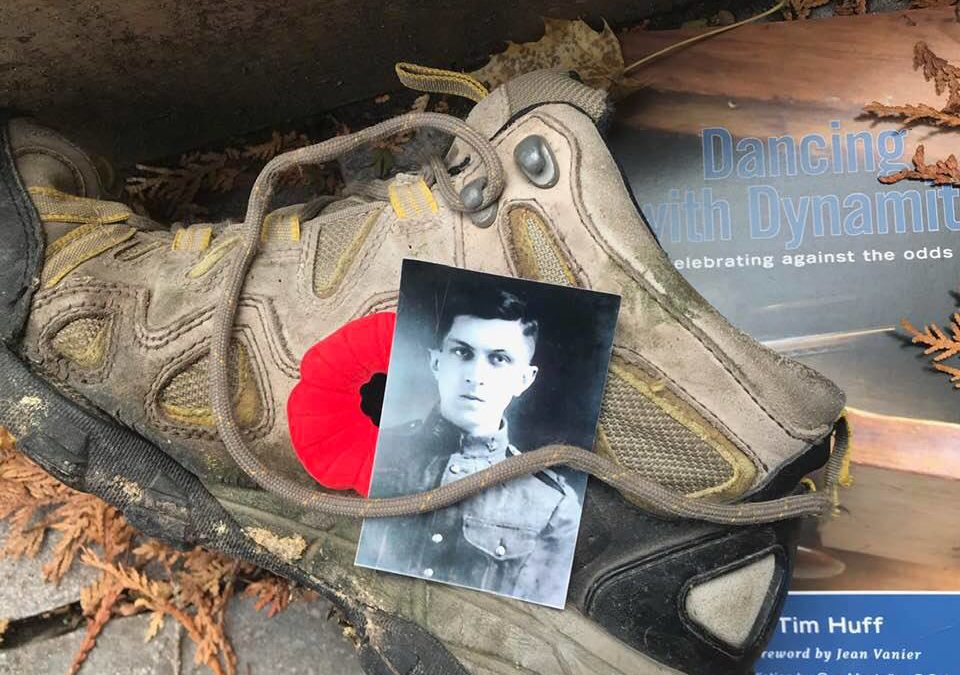 Have you ever met a homeless war veteran? Regardless of your stance on war, be assured there are few that will steal your heart like these aged and fragile “walking wounded.”

For many people, war and patriotism are intrinsically knit together. Debate and conviction on both issues are historically and consistently deeply felt and strongly held. Decades before even the slightest notion of social media as we know it or the online debates that have ensued, we see the conflicting doctrine and soul on these matters revealed in opposing quotes like these:

“Patriotism is not short, frenzied outbursts of emotion, but the tranquil and steady dedication of a lifetime.” – Adlai E. Stevenson

A few yesteryears ago, before the world was spinning with the unimaginable mayhem of now-a-days, I unpacked a bit of my own heart in the book Dancing with Dynamite, sans debate on war or celebration of patriotism, but instead focusing on a homeless veteran surviving the streets. I humbly share it with you again here:

A population both uncounted and unaccounted for. Those who fought for the convictions of their hearts and have no place to lay their heads. Those who found valour in their youth and disregard in their age. Those who sacrificed in combat boots and are sacrificed to second-hand shoes. Those who survived in the trenches and now brave the gutters. Those who lost friends on the front lines, limbs on the battlefield, and minds on the minefield. Those who believed in a just war and have been shown no justice. Let us be poised for even more than remembrance for the fallen, but imagining the dream of reconciliation for the living. – Dancing with Dynamite, page 64

With Remembrance Day upon us – even as conflicting views, upsets and opinions rise among friends, family members, co-workers and within faith communities – my prayer is that we can find harmony and unity in a tenderness towards the walking wounded, and around the dream of something better. Much better.

“Dancing with Dynamite: Celebrating Against the Odds” (Written by Tim Huff. Benediction by Sister Sue Mosteller, C.S.J.) Available at: castlequaybooks.com/dancingwithdynamite